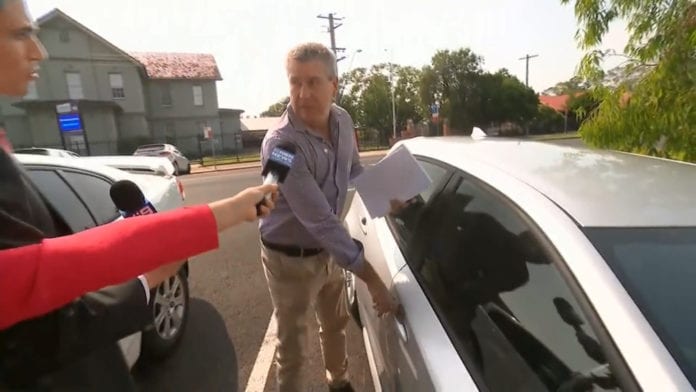 A senior South Australian firefighter accused of sexually assaulting a female colleague while on deployment in the Northern Rivers will remain on bail.

Gregory Davis fronted Casino Local Court for the first time this morning, charged with four counts of aggravated sexual touching and one count of assault with intent to have sexual intercourse.

Police allege on the 8th of December the 51-year-old sexually assaulted a 26-year-old woman, who’s believed to have been also helping battle the blazes in northern New South Wales.

“I’ve cooperated with police, I’ve pleaded not guilty, this is before the courts, I respect the process and will be back here on the 5th of March.”

Davis intends to formally enter his plea of NOT GUILTY to the five charges when the matter returns to court.