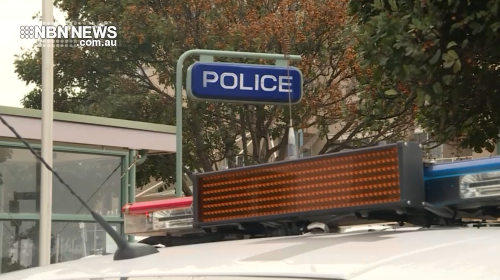 A man has been accused of sexually abusing of two girls and woman on the mid north coast.

The 34-year-old, who officers say was known to the alleged victims, was arrested at Kempsey yesterday afternoon.

The man was charged with a string of offences including having sexual intercourse with a person under age of 10 years of age, aggravated sex assault with a victim under the age of 16 years of age, and threat to inflict actual bodily harm with weapon.