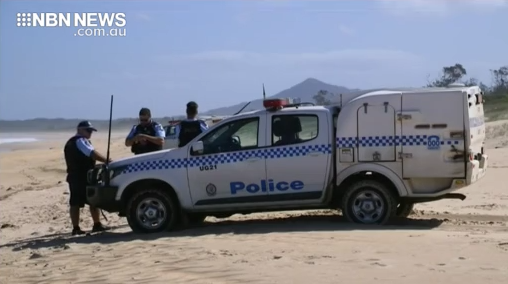 A human leg that was found on a beach, just south of Coffs Harbour, this week has been identified as belonging to a Queensland man.

Police were called to North Beach at Mylestom about 2pm on Wednesday after someone found skeletal remains including a femur and tibia and foot bones which were enclosed in what appeared to be a black diving boot.

Following forensic examinations, police have found the leg bone belongs to a 38-year-old Bundaberg man who failed to resurface after a free dive in Queensland waters in November.