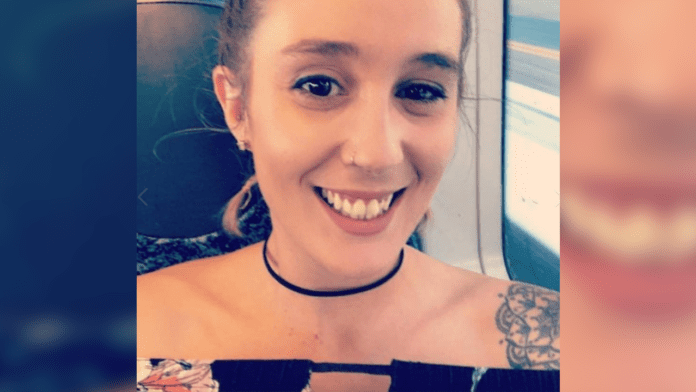 A third person has been charged over the murder of Newcastle woman Danielle Easey.

The 29-year-old’s body was found in Cockle Creek, wrapped in plastic in late August.

It’s believed Ms Easey was murdered at a home at Narara on the Central Coast before being dumped.

A man and a woman have been charged in relation to her murder.

The third person, a 37-year-old man, was arrested at Cardiff on Friday morning, and charged with concealing a serious indictable offence.