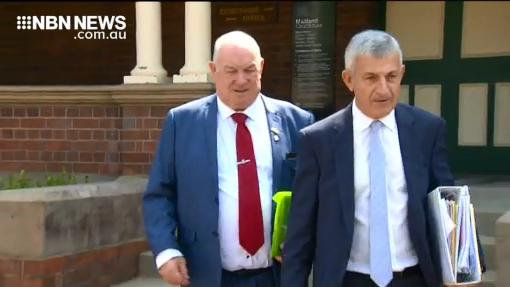 The father of former Police Minister Troy Grant has had his bail conditions varied, after facing Maitland Local Court today, charged over a fatal hit and run.

Ken Grant can now split his time between three addresses, after previously being ordered to live with his son in Sydney.

The 70-year-old must also report to police weekly.