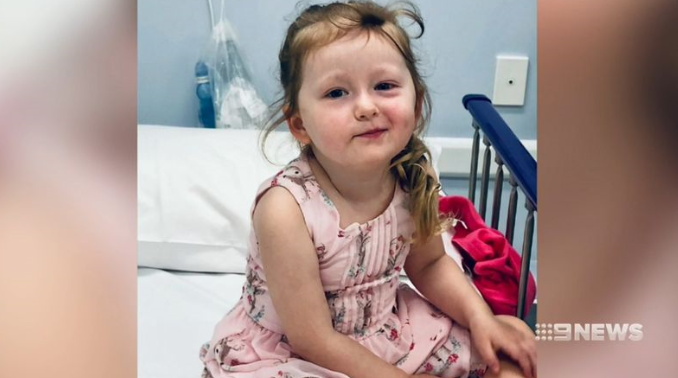 Josie Dun, the little Newcastle girl…who helped raise money and awareness of an aggressive type of brain cancer, has sadly lost her battle with the disease.

Four-year old Josie passed away yesterday, less than two-years after she was diagnosed with DIPG – a form of brain stem cancer.

In a post online, Josie’s father and HMRI cancer researcher, Doctor Matt Dun described his daughter as a “remarkable fighter” whose “legacy will mean other innocent angels get a fighting chance.”