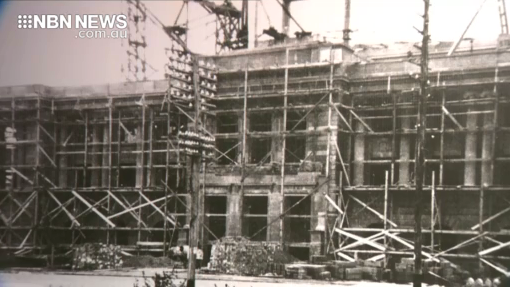 Two of Newcastle’s most iconic buildings have reached a milestone.

In the late 1920s, the buildings were a marvel, dubbed “a scene of magnificence”.