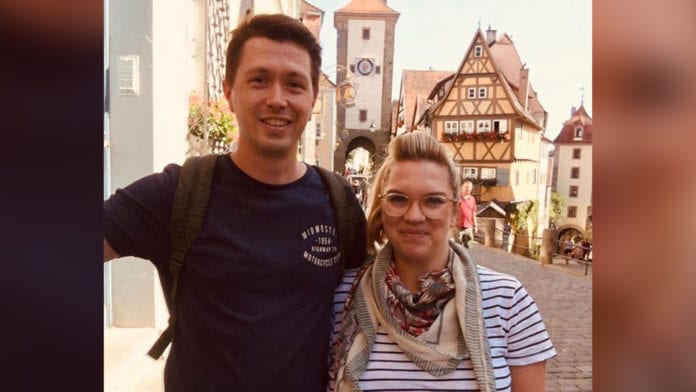 It’s been confirmed three Australians caught up in the New Zealand volcano disaster, are from Coffs Harbour.

33-year-old Jason Griffiths was rescued and is in a critical condition in hospital.

While the friends he was travelling with, couple Karla Mathews and Richard Elzer, both aged 32, are still missing.

Nine other Australian tourists have been named missing or in hospital. 24 Australians were on the island at the time.

New Zealand authorities are working to recover the tourists still missing, and transfer burns victims back to Australia for medial treatment closer to family and friends.

CASINO FARMER TO BE SENTENCED OVER CATTLE THEFT NEXT MONTH

HAVE YOU SEEN 41-YEAR-OLD COREY DICKENSON?