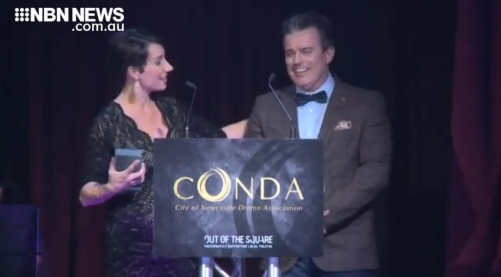 160 people were nominated for achievements from 40 local theatre companies.

Three major awards were given from 27 categories including technical, acting, directing and youth awards.