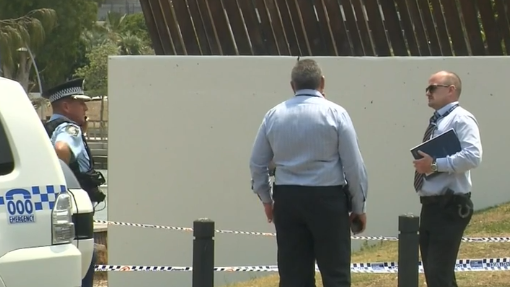 A man has now been charged with murder after a body was found in a Tweed Heads park last week.

A couple walking their dog found the body of a 56-year-old man in a sleeping bag at the Jack Evans Boat Harbour Park on Friday.

Homicide detectives arrested a 34-year-old man yesterday afternoon on Wharf Street as he was getting off a bus.

He has been refused bail to appear in Tweed Heads Local Court today.