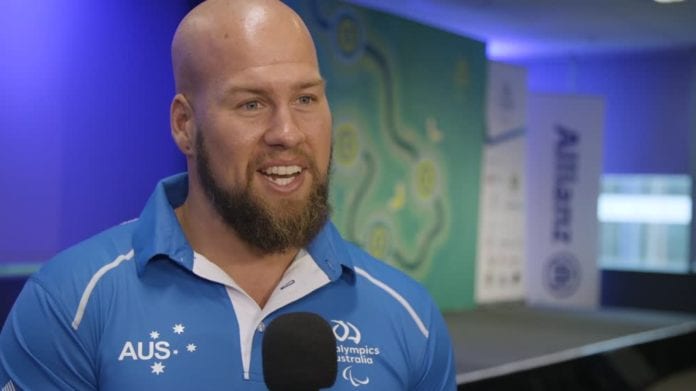 Port Macquarie’s very own Ryley Batt has been announced as a co-captain of the country’s Paralympic team.

The four-time Paralympian will join wheelchair tennis star Danni Di Toro as leaders for next year’s Games in Tokyo.

The 30-year-old adding another accolade to his illustrious career.

Batt will also be aiming to lead the national murderball side to a fourth consecutive Paralympic gold medal.