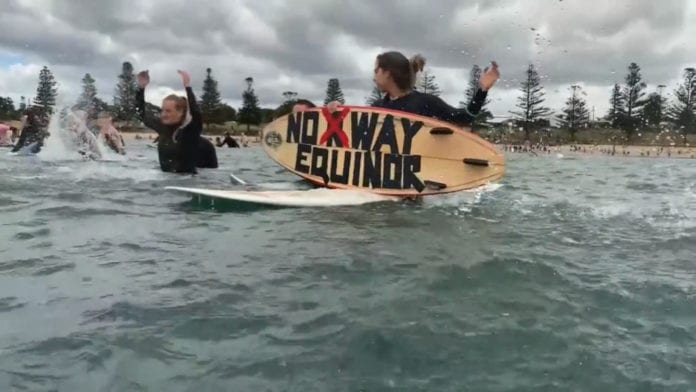 Norwegian oil giant Equinor has responded to the nationwide paddle out protests held on Saturday.

In a statement from the company’s country manager for Australia, Equinor says “information about our plans have been misrepresented… particularly the risk and consequences of a highly unlikely oil spill.”

Industry experts say other companies have already drilled in the Bight.

“It’s not a new industry, and indeed there’s been 25 wells drilled in South Australian waters including 13 in the Great Australian Bight.”

The company says it will only start drilling with the approval of the federal regulator, NOPSEMA.