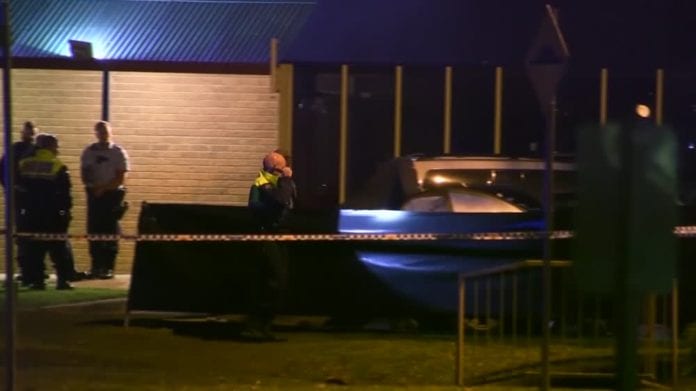 The woman charged with the manslaughter of two women at Nambucca Heads has been refused bail at Kempsey Local Court.

Police alledge Linda Britton hit two women, including one her own daughter, with her car during an altercation at Nambucca Plaza in September.

The 52 year old will re-appear via video link next month.