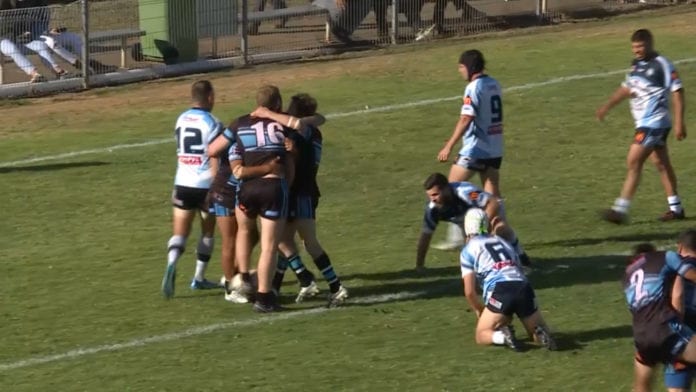 The Group 3 pre-season tournament has been scrapped for next season with clubs unanimously deciding to instead organise their own trial games.

The rugby league season will also kick off a month later on April 18, meaning the grand final will be rescheduled to be played on the first weekend of September.

The changes are in line with the junior rugby league season.

BOMBERS BACK IN COFFS HARBOUR