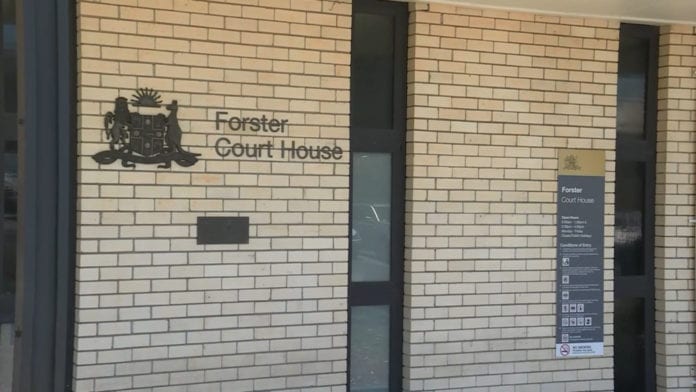 A man at the centre of an eight-hour siege in Taree’s west has pleaded guilty to five charges.

42-year-old Andrew Meredith is accused of threatening police officers with an axe and refusing arrest at a home on Coulson Street in September.

He was refused bail in Forster Local Court and will reappear in February.

NEW DEVELOPMENTS AT MANNING BASE HOSPITAL