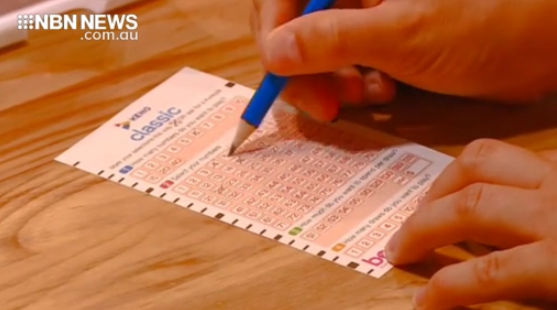 A set of lucky numbers has delivered a $1.2 million payday for a Ballina man.

The huge Keno win happened at the Ballina RSL on Friday night.

A combination of birthdays and lucky numbers – the same ones he’s been playing for a decade – finally delivered.

“Not to many people in Ballina pick up a prize of that magnitude, you know that’s the second one that’s occured here in the last couple of years and the place erupted pretty much.” – Bill Coulter, Ballina RSL CEO.

We’re told the man, who didn’t want to be identified, is planning to pay off his mortgage then share the rest with friends.