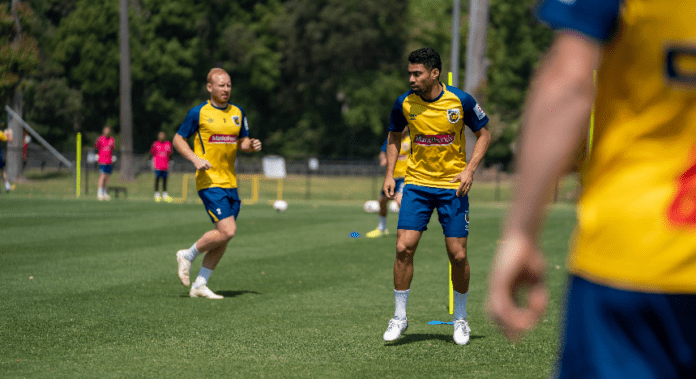 Following the disappointment of a three-one loss to the Reds at the weekend, the Mariners have announced the signing of Brazilian Jair for the remainder of the season.

The attacker found the back of the net twice in 20 appearances with The Jets, but was a prolific goal scorer in the K-League in Korea.

The 31 year-old has been training with the Central Coast for three weeks and will be available for selection for this Sunday’s clash with Western United.

ROUND FIVE THE TARGET FOR TEVAGA