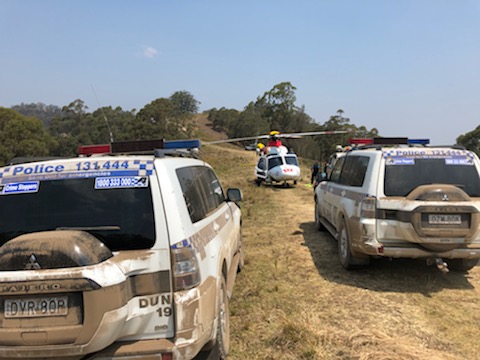 After being injured in a tree lopping accident at a property near Eccleston, a man had to airlifted to the John Hunter Hospital.

The Helicopter Critical Care Medical Team were winched down to the scene and treated him, before he was transported by helicopter.

The patient is in a serious but stable condition.