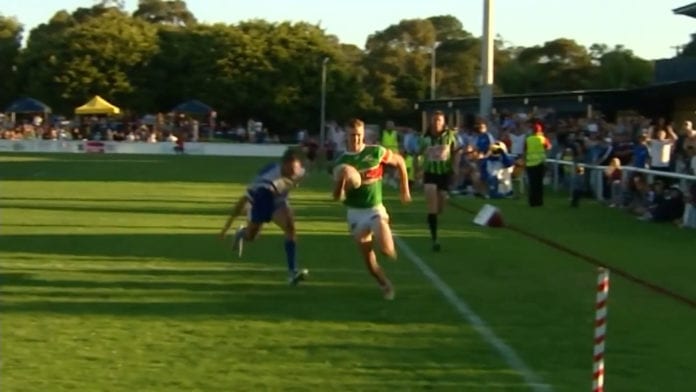 The Jets were officially voted in at the N-TRIPLE-R-L AGM on Monday night, after being approved to move from the Gold Coast competition.

The move has been in the works for several years now and will align Bilambil with their junior Jets, who also play in the New South Wales competition.

“They’re not going to blow anyone’s socks away but they’re going to present themselves with four teams every Sunday wherever they go.”

The addition of the club seeing a 13-team competition in 2020.

SHARKS TO CHARGE SPRINGVALE IN FFA