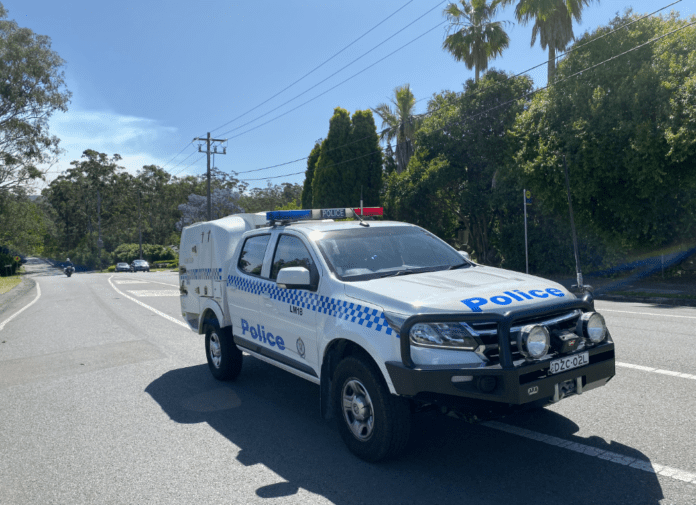 It’s been a horror afternoon on Lake Macquarie roads after a motorcyclist and pedestrian died in separate crashes.

At around 12:30 on Thursday afternoon, a pedestrian was struck by a car on Fishery Point Road at Morisset. He suffered critical injuries and died at the scene.

An hour later, in a separate incident, a motorcycle rider and car collided on Freeman’s Drive.

It’s understood witnesses carried out CPR on the motorbike rider but he died at the scene.

Both male driver have been taken to Wyong Hospital for mandatory testing.

A report will be prepared for the information of the Coroner for both incidents.

Freemans Drive and Martinsville Road at Cooranbong are closed, as is Fishery Point Road at Morisset, with local diversions in place at both scenes whilst police undertake investigations.

Police are urging the public to avoid the area until further notice, with traffic from both incidents building up and both roads due to be closed for several hours.

Anyone who may have dashcam vision or witnessed either incident is urged to contact police.