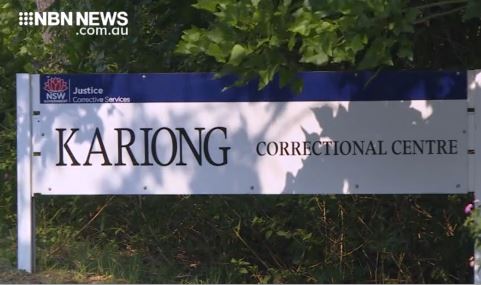 An inmate at the Kariong Correctional Centre has died after trying to escape custody.

The 20-year-old was receiving treatment at Gosford Hospital on Tuesday night when he broke free from guards.

He ran and jumped over a wall, with a 10-metre sheer drop.

‪He was airlifted in a critical condition to Sydney’s Royal North Shore Hospital and died yesterday.