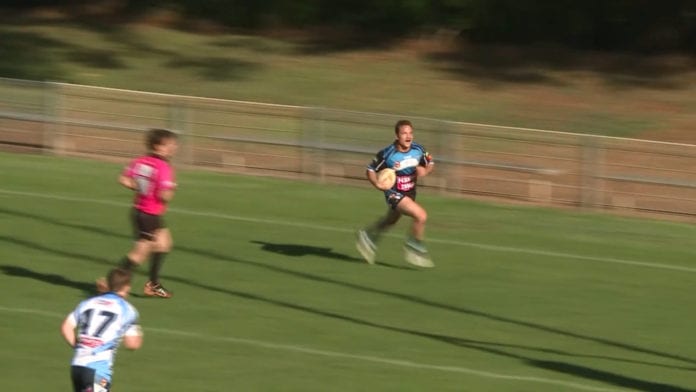 The North Coast Bulldogs have announced a 23 man train-on squad for next year’s Under 23 Country Rugby League Championships.

Mitch Willbow and Tristan Scott along with eight other players from Group 3 were named in the representative team.

The side will be coached by Port Macquarie’s Dan Kemp and Matt Shipway, with the opening round of the championship to be played in February.