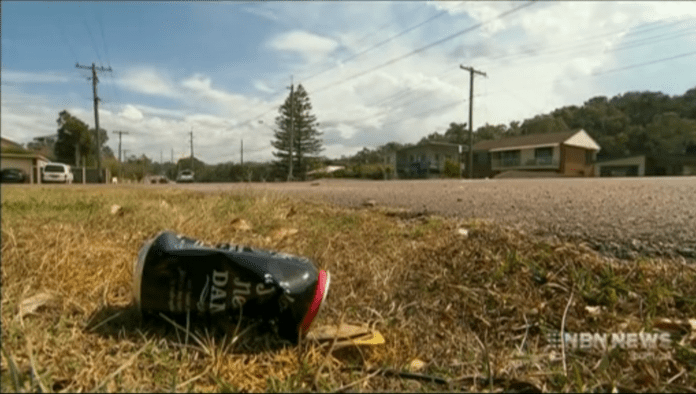 An 18-year-old man, who it’s alleged ran down a group of teenagers on the Central Coast in the early hours of Sunday morning has been charged.

Police have been told the group had got into the vehicle of a local ride-share service at around 3 o’clock, when the driver, who it’s alleged was intoxicated, started driving erratically.

It’s further alleged once the man had dropped off the group on Budgewoi Road at Noraville, he performed a U-turn and attempted to run down them down, striking two of the teenagers.

The most serious of the injured, a 16-year-old woman suffered significant head injuries and was taken to Wyong Hospital in a serious condition.

She was later taken to Sydney’s Royal North Shore Hospital.

A 15-year-old boy was taken to Newcastle’s John Hunter Hospital in a serious but stable condition, with pelvis, leg and back injuries.

The driver car was seized for forensic examination.

Anyone with information, including who may have dashcam vision from around the time of the incident is asked to contact local police.

THE UNLIKELY HERO ON THE MYALL RIVER