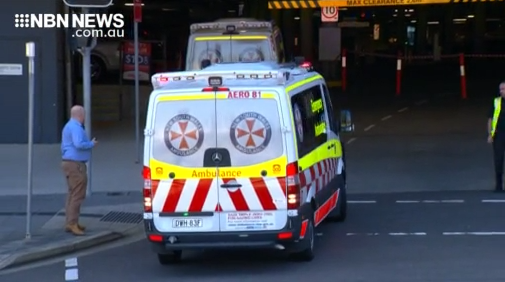 An 87-year-old man has died in hospital, four weeks after he was hit by a van in a carpark at Charlestown Square.

The elderly man suffered critical injuries in the accident on October 3, in which he was struck by the vehicle while walking through the second level carpark.

He was rushed to Newcastle’s John Hunter Hospital, however succumbed to his injuries on Friday.

An 80-year-old woman was also injured, however she’s since been released from hospital.

The driver of the vehicle, a 70-year-old woman from Hamilton South, was subject to mandatory testing.

Investigations into the incident are ongoing.