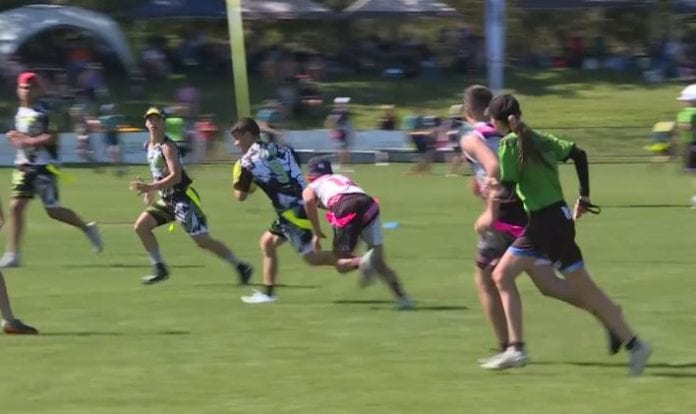 Thousands of OzTag players are expected to arrive in Coffs Harbour, for the National Junior OzTag Championships.

The three-day tournament is considered the toughest in the code.

Clubs from New South Wales, the ACT and Queensland will merge to form 13 regions – offering up their best players, aged eight to 17.

Games begin tomorrow, with the finals to be held on Sunday.

OZTAG SET TO RETURN TO COFFS

WALLAMBA BULLS THROUGH TO THE GRAND FINAL