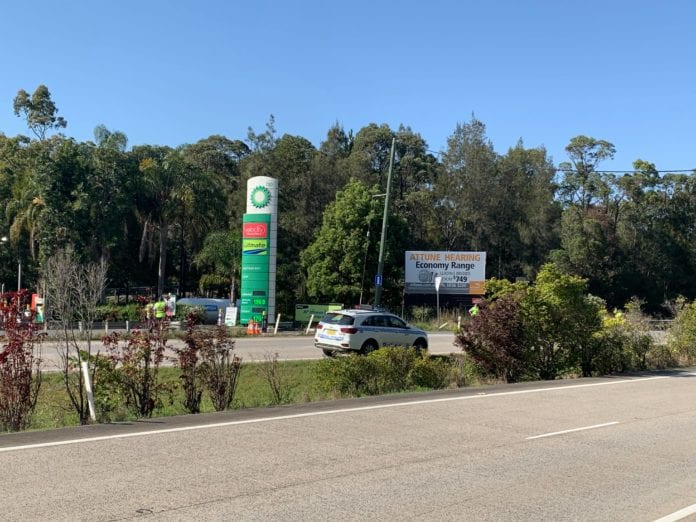 Sad news from the north coast this morning, with a cyclist killed in a crash near Coffs Harbour.

Emergency services were called to the scene on the Pacific Highway near the Sawtell Road exit at around 8 o’clock on Tuesday morning, after reports a woman had been struck by a truck.

“Her injuries were life threatening and despite the best efforts of our paramedics there was nothing more we could do and the patient died at the scene. Paramedics arrived and were met by a nurse who had assisted in providing emergency CPR,” said NSW Ambulance Inspector Brendon Dean.

Southbound lanes of the highway remain closed, as police work to determine the circumstances surrounding the crash.

Motorists are being diverted via the off-ramp, before rejoining the highway on the south side of the interchange.

The woman is yet to be formally identified.