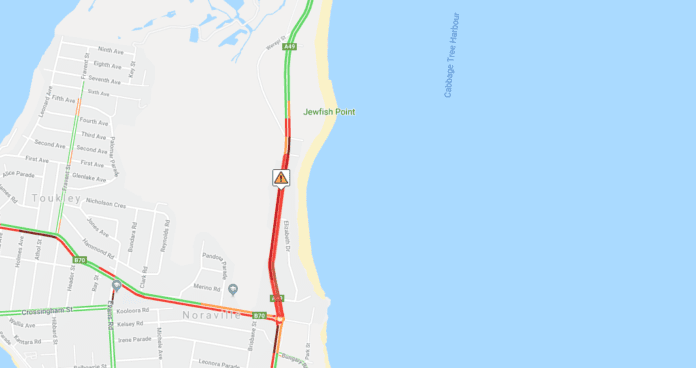 There’s been a serious multi-vehicle crash on the Central Coast this afternoon.

The Central Coast Highway at Noraville is closed in both directions as a result of the accident, which according to Live Traffic NSW happened at around 3 o’clock.

A rescue helicopter has been sent to the scene, which is just north of the Main Road roundabout, with reports at least one person is trapped.

Motorists are being diverted via the Pacific Highway and Doyalson Link Road.

One man, aged 58, has been flown to Newcastle’s John Hunter Hospital in a stable condition.

LOCKDOWN IN THE HUNTER | THE UNSEEN MOMENTS