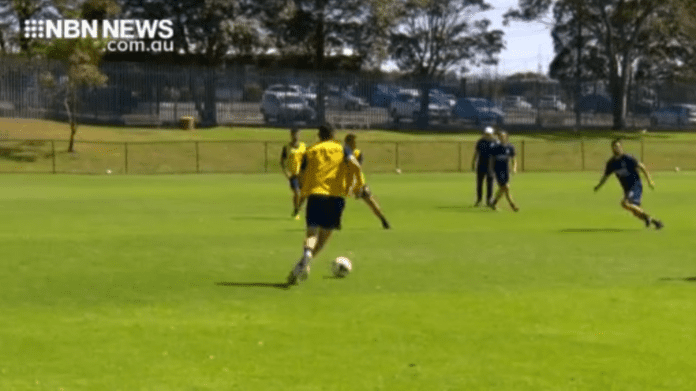 The Brisbane Roar have salvaged a one-all draw in their A-league season opener against Perth, after the VAR deemed Roy O’Donovan onside, deep into stoppage time.

Roy’s old club meanwhile is preparing for its season opener, an F3 Derby against the Mariners.

The Central Coast is coming off a round one loss to the Wanderers, while Newcastle has two key imports fit and firing.