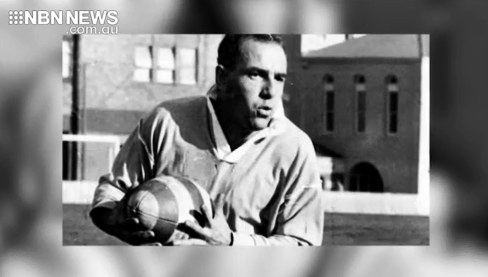 Former rugby league player, Eddie Lumsden, has been farewelled at a funeral service in Maitland.

Family and friends gathered to pay tribute to the Kurri Kurri sportsman, who played winger for the St George Dragons during their eleven-year premiership winning streak from 1956 to 1966.

He also played 15 Tests for Australia and 19 games for New South Wales.