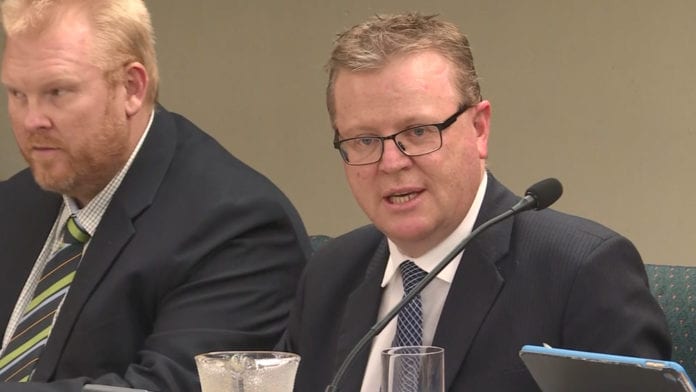 Tamworth’s Regional Council’s general manager, Paul Bennett, will remain in the role for another five years.

His fellow councillors decided to renew his contract, during a closed-meeting vote this week.

Mr Bennett stepped into the job in 2010, and will remain until the next vote in September of 2025.