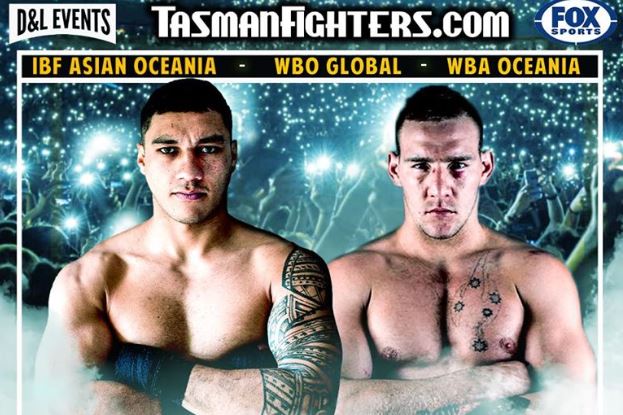 The young southpaw will step into the ring on November 16 against Queenslander Mark Flanagan at the Horden Pavilion.

Opetaia boasts an impressive 18 and 0 record – but his team says this will be his toughest bout to date.

Flanagan is the more experienced boxer, with 31 fights under his belt.

Three major titles in the cruiserweight division will be on the line.