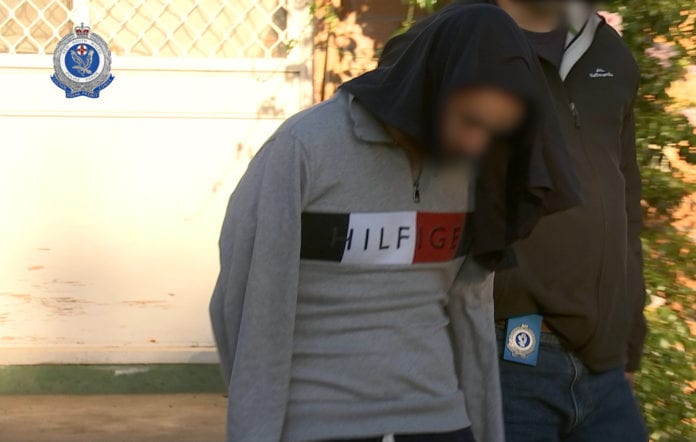 Three men are behind bars after being charged in relation to a series of armed robberies and firearms offences on the state’s North Coast.

In November 2017, five men armed with a machete and iron bars entered a golf club on West Street in Casino, before threatening two male employee’s.

An employee was assaulted before the group fled empty handed.

In July 2019, Police were called to an armed robbery at a newsagency in Laurieton, where a 55-year-old male employee was assaulted and robbed by men with iron bars.

Information was received about shots fired at a home on Rodlee Street, Wauchope, on Wednesday 10 July 2019.

Three men – aged 19, 23 and 29 – were arrested during the operation and taken to Kempsey Police Station.

They were charged with multiple offences and refused bail.

The investigation is ongoing.