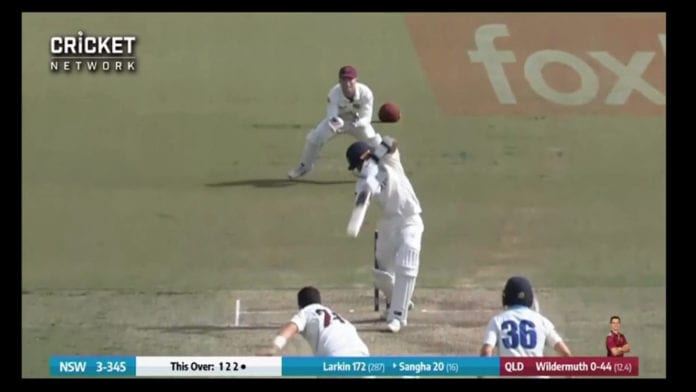 Returning to cricket, and Taree’s own Nick Larkin will join cricket legends Steve Smith and David Warner when he competes in the Sheffield Shield this week.

Larkin’s once again been named in the New South Wales Blues side to face Queensland.

NO APPROVAL FOR MID COAST UNION CLUBS TO USE SPORTING FIELDS

NEW-LOOK TRAINING AS FOOTBALL TEAMS RETURN TO THE FIELD