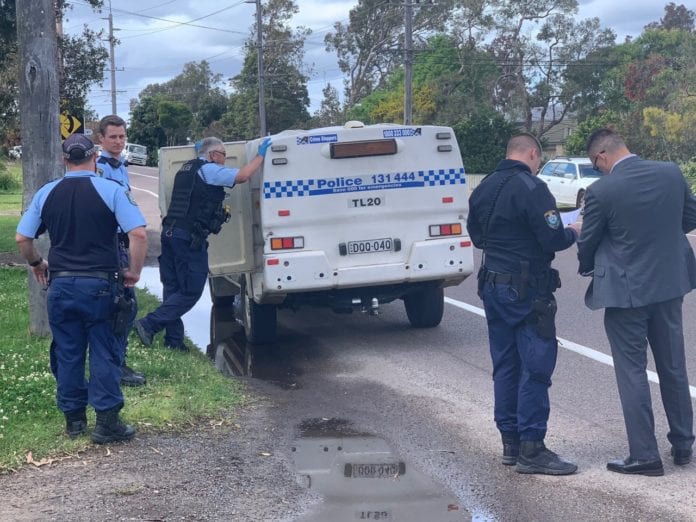 A man has been found by police, suffering from severe blood loss, after allegedly being stabbed in a domestic violence incident on the Central Coast.

Officers were called to Scenic Drive around 7:20 on Wednesday morning following reports of a domestic dispute.

A Budgewoi man is being transported to John Hunter Hospital in a serious condition after being stabbed in his shoulder this morning. The 44yo was found at nearby shops by Police three hours later. A woman has been taken into custody over the matter. @nbnnews pic.twitter.com/SeDP19pW0i

A crime scene was established and a woman in her 40s was arrested and taken to Wyong Police Station.

The injured man was located at a nearby service station a short time later, suffering serious injuries.

The Westpac Helicopter was called, but the man was stabilised at the scene and transported to Newcastle’s John Hunter Hospital by road.