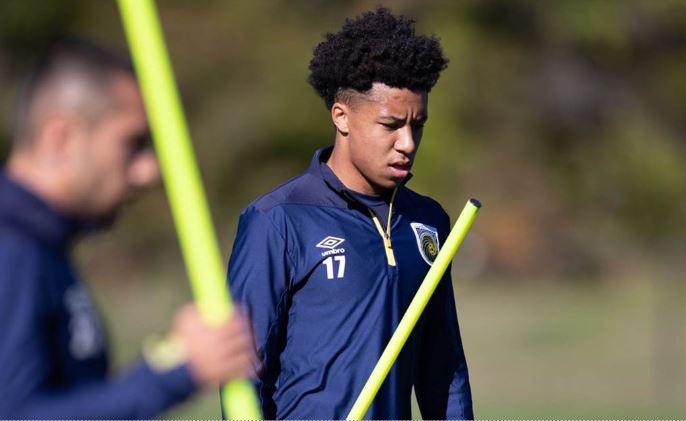 The Mariners have signed young winger Sam Silvera on a three-season deal.

The 18-year-old has a scholarship with the club and was awarded his first professional contract, after a string of impressive performances in the FFA Cup.

Silvera is expected to make his A-League debut this weekend, in the club’s season opener against Western Sydney Wanderers.