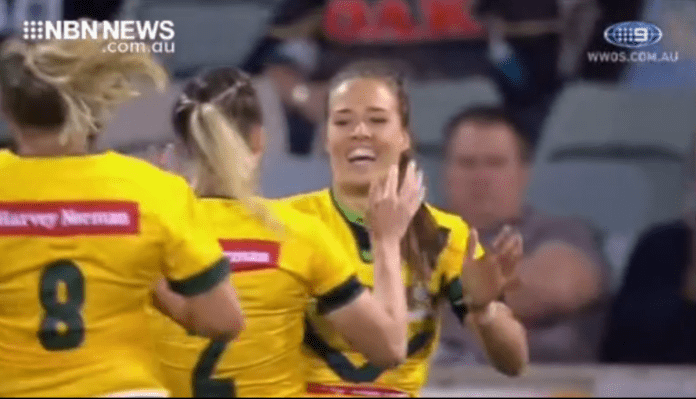 Three Newcastle CRL premiership winners are set to feature in the women’s test against New Zealand.

Isabelle Kelly, Hannah Southwell and Holli Wheeler were all named in the 17-strong Jillaroos squad for the clash, which takes place in Wollongong on October 25.

It’ll be a busy week for Kelly and Southwell – who’ve also been chosen in the Aussie side for the World Cup Nines, to be held in Sydney on October 18 and 19.