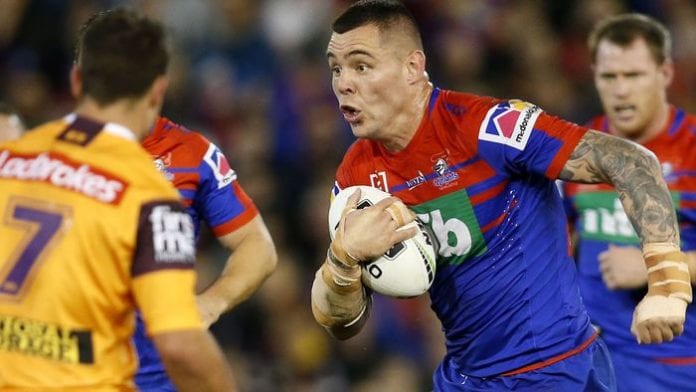 Newcastle Knights forward David Klemmer has been named in the Kangaroos squad to face New Zealand and Tonga.

Six debutants have been named in the 19-man squad which will meet with the Kiwi’s on October 25th, before facing off against Tonga in Auckland the following Saturday.

Klemmer is the only Newcastle player to feature in the side, with more than a third of the squad made up of players from Sunday night’s Grand Final.

“We have an extremely healthy mix of incumbent players as well as a number of players who are yet to represent their country,” said Kangaroos Coach Mal Meninga.