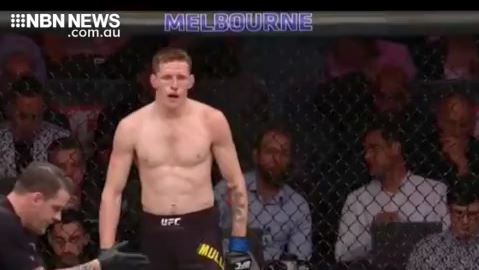 at Melbourne’s Marvel Stadium in front of a star-studded crowd.

Mullarkey didn’t go home empty-handed though – the pair both pocketed an extra $50,000 with the hit-out named the ‘Fight of the Night’.