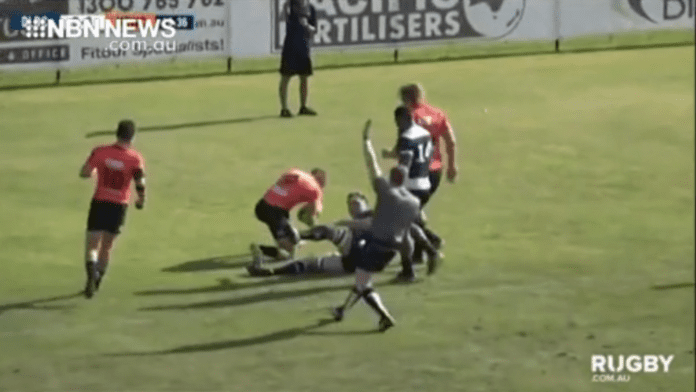 New South Wales Country has surrendered a 14-point lead against its Queensland counterpart, to lose by seven in the penultimate round of the National Rugby Championship.

The Hunter’s Harry Johnson-Holmes came on as a substitute just before the break, helping the Eagles keep Queensland Country scoreless for almost an hour.

But the home side responded with three tries in 20 minutes to keep its finals hopes alive.

New South Wales Country can still finish third and secure a semi-final berth, with a win over the Canberra Vikings on Friday.