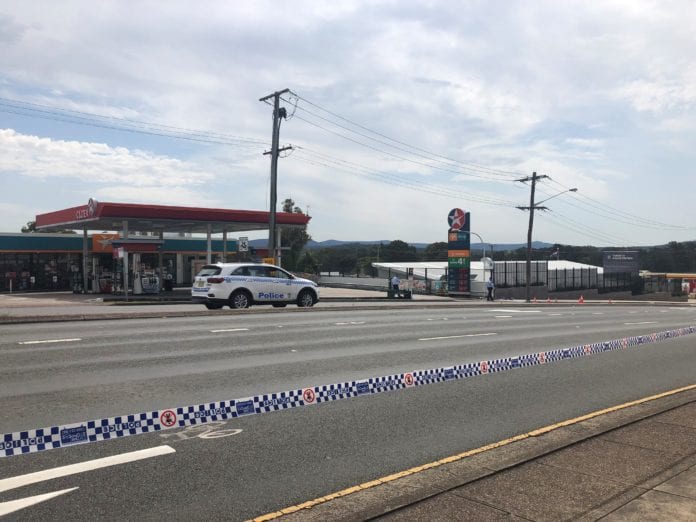 A 25-year-old man remains in custody, while two police officers are recovering in hospital after they were stabbed in the Lake Macquarie suburb of Toronto.

Officers were called to the corner of The Boulevarde and Carey Street at around 1 o’clock this afternoon, where they found a man armed with knives.

During attempts to arrest the man, which included a number of shots being fired at the man, two officers were stabbed.

One was left with a wound to his leg, while the other was stabbed in the hand.

Both were taken to John Hunter Hospital in a stable condition.

The 25-year-old was taken to the nearby Toronto Police Station.

BREAKING | A police operation is underway at #Toronto in Lake Macquarie. A man armed with a knife has been detained by officers. Public advised to avoid the area. More details as they come @9NewsSyd @nbnnews

SCOT OFF THE PRESS – MACDONALD NOT RE-ENDORSED

HAVE YOU SEEN PATRICK THAIDY?