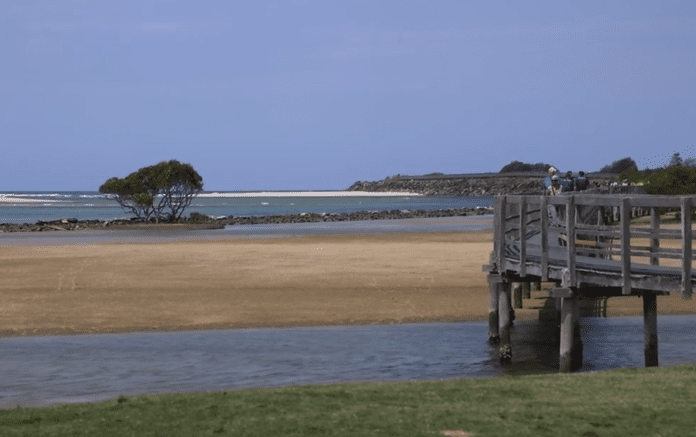 A long weekend trip to the Mid North Coast has taken a horror turn, with a 53-year-old man drowning while attempting to rescue his son at Urunga.

It’s understood the Wollongong man had entered the water after his 14-year-old son became caught in a rip at around 11:30 on Sunday morning.

The teenager managed to find his way to shore, however the father couldn’t be saved.

The unpatrolled beach is notorious for strong rips, with emergency services reminding beach goers to swim between the flags.

We’ll have more details in NBN News tonight at six.