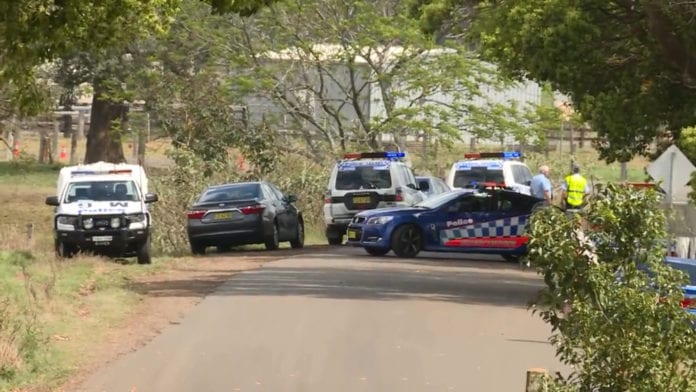 Emergency services were called to a home on Edinburgh Drive around 10am after reports of a domestic-related incident.

When officers arrived at the scene a vehicle drove away, hitting a fence moments later.

The female driver in her 20’s was airlifted to John Hunter Hospital where she remains in a critical condition.

MAN WITH SERIOUS INJURIES AFTER 500KG STEEL PLATE FALLS ON HIS...