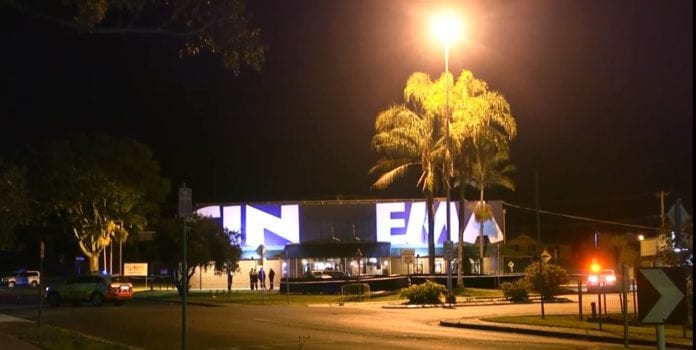 A 52-year-old charged with the manslaughter of her daughter and another young woman at Nambucca Heads has been remanded in custody after appearing in Kempsey Local Court.

Linda Britton, who’s also accused of dangerous driving causing death and failing to stop and render assistance, is due back in court on Friday.

Police allege the young women – aged 20 and 24 – were run down by a car driven by Britton outside Nambucca’s cinema at around midnight on Saturday.

Both died at the scene.