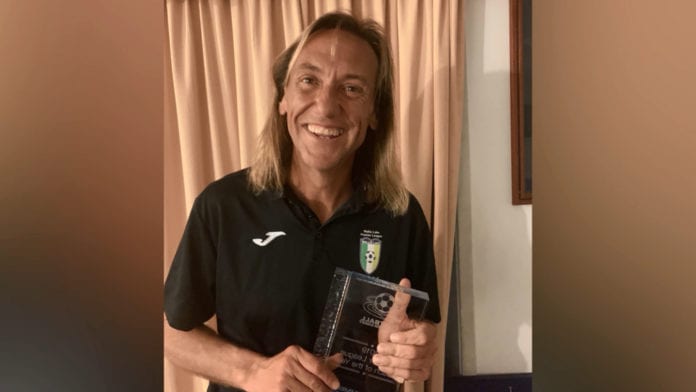 Stars of the Mid North Coast football community have won big at this year’s awards night.

Jeff Summers took out the coveted ‘Premier League Coach of the Year’ Award.

Summers led Wallis Lake’s first grade side to a dramatic grand final win, in his first year at the club.

Meanwhile, the Rainbow Warriors won ‘Community Club of the Year.’

The organisation caters to special needs children, has grown by more than 60 members in one season.