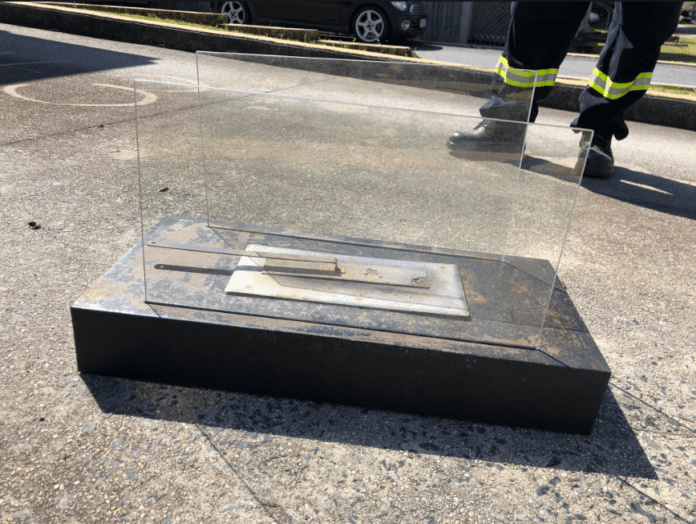 A 60-year-old woman has been left with serious injuries after a decorative burner exploded near Byron Bay.

It’s understood the incident occurred while the tabletop burner was being refuelled at around 9:30 in the evening, with multiple fire crews dispatched to the address on Broken Head Road at Suffolk Park.

The woman was flown to the Royal Brisbane Hospital in a serious condition following the incident.

A Byron Bay woman, believed to be in her 60s, was flown to Royal Brisbane hospital with second degree facial burns, after an decorative alcohol fuel device exploded in her home overnight. @nbnnews pic.twitter.com/P4ivwixDId