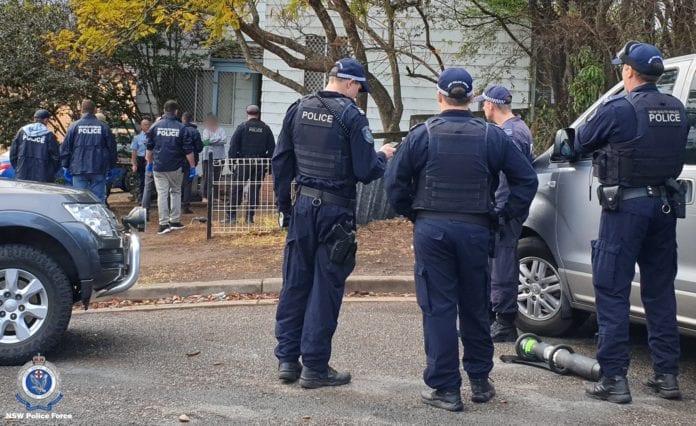 Seven people, aged between 26 and 63, have been charged over the supply of heroin and ice.