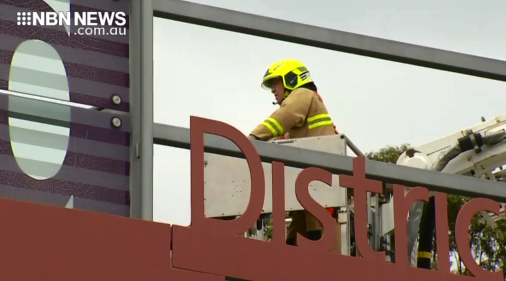 There was a scare for people at Wallsend Library on Monday, after an electrical fire broke out.

A member of the public spotted smoke coming from the roof shortly after midday.

Firefighters arrived quickly to deal with the problem, which is believed to have begun on the building’s solar panels.