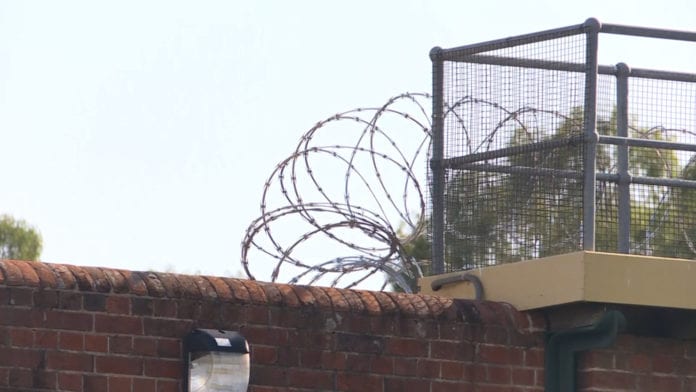 A man has been charged following an escape from Tamworth Correctional Centre this morning.

Police allege the man was in the process of being transferred just after 9am, when he escaped from his guard and ran towards the nearby private hospital.

Both the prison and healthcare facility were placed on lockdown.

Officers established a crime scene and detained the man a short time later in Johnson Street.