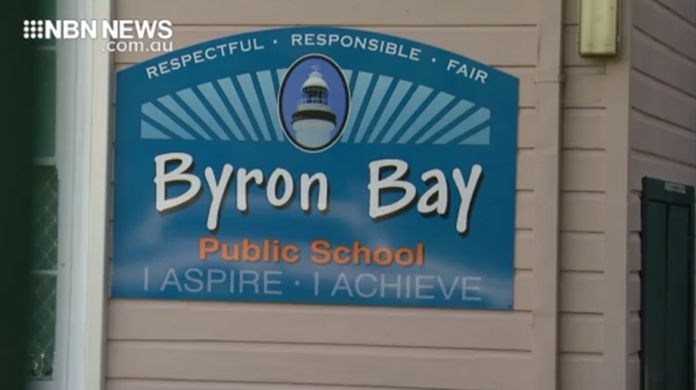 A mother accused of stabbing a teacher during the morning drop-off at a Byron Bay primary school, has been granted conditional bail on mental health grounds.

The 33-year-old – who cannot be named – will be admitted to a public hospital for treatment.

She’ll be guarded by corrective services officers, as she’s still considered a risk to the community.

The Suffolk Park woman allegedly attacked 28-year-old Zane Vockler with a pair of scissors on April 30, sending the school into lockdown.

The matter returns to court in October.

SURFER THANKS HELICOPTER CREW AND NSW AMBULANCE FOR SAVING HIS LIFE