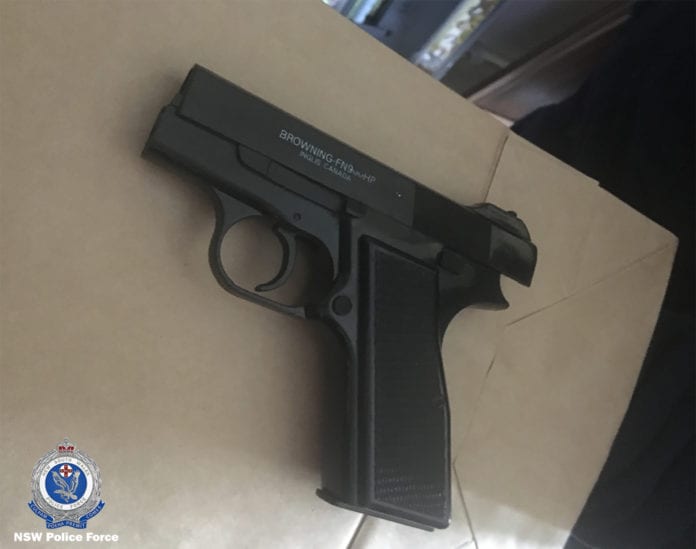 The weapons, which included a pistol, two sling shots, ammunition, and firearm parts including a trigger mechanism, suppressor, rifle bolt and shortened barrel were taken from a home in Maryland on May 17, 2017.

Each item has been forensically examined by specialist police, resulting in the arrest of a 21-year-old man outside Maitland courthouse on Tuesday.

He’s due to face Maitland local court on Wednesday.